once said: ‘Everyone has a plan until they get punched in the mouth.’ As England prepare to face France and , the boxing legend’s quote is an ominous warning to .

By Saturday, Southgate will have devised a meticulous meu plan to upset the odds and reach a second World Cup semi-final in a row.

It will no doubt focus on how England’s players impose their own qualities on the French — a gameplan to simply contain the opposition isn’t in Southgate’s make-up.

But the plan will rise or fall on how England intend to stop Kylian Mbappe, the world’s best footballer, from delivering a Tyson-esque knockout blow.

Steve Holland, Southgate’s assistant, will play a decisive role in trying to keep Mbappe’s impact to a minimum.

Indeed, if anyone knows how to shackle Mbappe, it’s Holland.The experienced coach was part of the Chelsea backroom team who plotted Barcelona and Lionel Messi’s downfall on the way to winning the 2012 Champions League.

Messi didn’t score in either leg of the semi-final as Chelsea, managed by Roberto Di Matteo, reached the final with a 3-2 aggregate win.

‘There are a handful of players on the planet that you need to consider giving special attention to. Messi has been one and probably still is,’ explained Holland.

Steve Holland played his part in that, and will now try to help England stop Mbappe

‘You’d have to put Mbappe in that category.We do need to look at trying to avoid leaving ourselves in situations where he is as devastating as we’ve all seen.

‘I remember having a conversation with Jose Mourinho about it a long time ago when he was with Real Madrid.

‘They were playing Barcelona and Real had Cristiano Ronaldo.Dani Alves was right back for Barcelona and flying forwards in attack, and Jose would play a soldier against him to try to stop him.

‘But then you don’t get any threat for your team from the soldier as you’re just stopping somebody, you’re not hurting them.Then he would try to play Ronaldo against him, one against one, because Alves was fantastic going forwards but maybe not quite as good defensively as a consequence.

‘There is always a plus and a minus. It’s that cat and mouse: yes, we have still got to try to deal with him, but we also have to try to exploit the weakness that his super strength delivers.

‘Trying to adapt your team to cover for that while still trying to create your own problems is the challenge.

‘I would like to think we won’t just be looking to stop a player, but we would be looking to try to do everything possible to limit his super strength while still trying to focus on our own strengths because we have good players.

‘We have players just as likely to cause France trouble as Mbappe would cause us.We have to find that balance.’

‘My experience is that what makes the top players is mentality, the self-belief, confidence, drive and ambition every day to push and be competitive,’ Holland said.

‘There were a few at Chelsea that I felt were always there every time in training.Ashley Cole, Frank Lampard, Didier Drogba, John Terry. Players who weren’t super gifted physically or technically, a high level still, but the mental aspect of it took them to a different level. Jude has those mental attributes.’

Aside from finding an answer to stifling Mbappe and ensuring their attacking players can shine, England’s system is likely to prove one of the most pivotal factors on Saturday.

They have used a back four so far, scoring 12 goals and conceding just two.But Southgate has shown a tendency to go to a back five against elite nations. The temptation to do so again on Saturday may be hard to ignore — particularly if they decide to double-up on Mbappe.

‘The perception has been that the five is more negative than the four, which I don’t completely agree with,’ added Holland (below).’But I understand that perception.

‘No tournaments or moments of time are ever identical. We have a group now who are 18 months further on from the Euros.

Holland thinks England have their own players to hurt France, including Jude Bellingham

‘There has been an evolution with one or two of our younger forwards.They are more consistent, have more productivity — at the highest level, international football, major tournaments.

‘The challenge with us before the tournament and before every game we play now is to look at what we have, the tools we have, look at the problems the opponent are going to cause us, their weaknesses, and try to come up with something that gives us the best chance of winning.

‘There will be lots of opinions about how you get from one penalty box to the other — different nations will do that in different ways and there is no right or wrong.

‘It’s 50-50 with special players who can suddenly produce something out of nothing.

‘But our team are well-equipped for the journey this quarter-final could be.It could be a long night.’

If Mbappe’s in the mood, then it may well be. 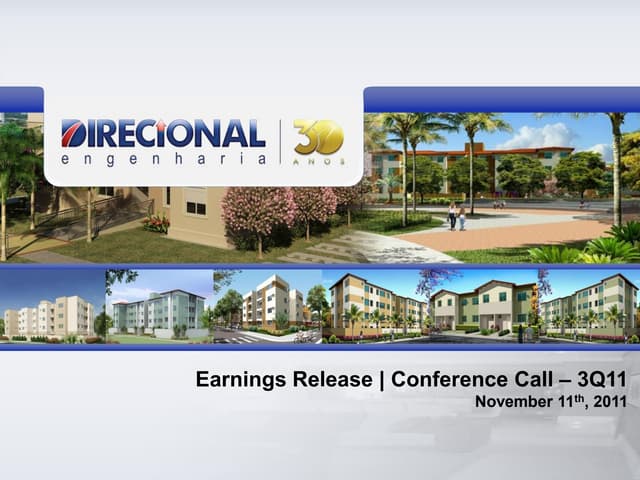