Morocco claimed one of the biggest shocks of the tournament as they knocked Spain out of the World Cup on penalties – reaching their first ever quarter-final in their history of the tournament.

Every single player in their squad who featured were warriors on the night and left nothing on the pitch as they frustrated Spain and refused to let them play to their full ability – putting their bodies on the line to thwart their passing system.

Bono will make the headlines after his heroics in the shootout, but there were several other stars who impressed – as well as Spain players who failed to sparkle.

Sportsmail has gone through both teams and dished out player ratings after a dramatic last-16 tie on Tuesday night.

Dominant display and imperious in the shootout.Might get a statue in Morocco after his performance.

The PSG star was solid down the right flank, putting in some decent deliveries and kept things tight defensively.Scored the winning penalty and delivered when it mattered most.

The West Ham man was a colossus throughout before he was forced to go off with an injury in extra time.Brilliant in the air.

Another heroic display from the West Ham star, who captained his side admirably and marshalled his team-mates, keeping them focused throughout the 120 minutes.

Excellent with his crossing ability and got away several times down the left – caused real problems for Spain.

Kept possession well and was part of Morocco’s valiant midfield to put a tackle in on Spain to frustrate them.Combined well with Ziyech in attack too.

Best player on the pitch. Didn’t stop fighting and was inch-perfect with his tackling as he delivered a dogged display.He was sprinting around in extra time. Superb.

Quieter than his team-mates but did his role well and was crucial in building counter-attacks.

The Chelsea man comes alive for his country again. Led by example and brought Morocco to life on a number of occasions.His extra quality showed.

What a first half performance as he ran Marcos Llorente ragged and blitzed him down the right hand side.Subbed off later in the second half but played his part.

The Sevilla forward led the line well and linkedup with both Ziyech and Boufal superbly – even if he didn’t manage to test Simon too often.

Looked nervy throughout with some very dodgy clearances from back passes – redeemed himself somewhat with one save in the shootout.

Struggled on his World Cup debut and was run ragged by Sofian Boufal as he gave away possession and failed to keep up with the pace of the game.

Plunged into a makeshift centre-back role again but looked comfortable as he built up attacks admirably.

Not troubled too often and was also a useful creative avenue.Amazing tackle to thwart Cheddira.

Kept plugging away down the left hand side as he sent in consistent deliveries that weren’t pounced upon by Spain’s attackers.

The youngster was unable to showcase his real talent as he struggled under Morocco’s physicality. 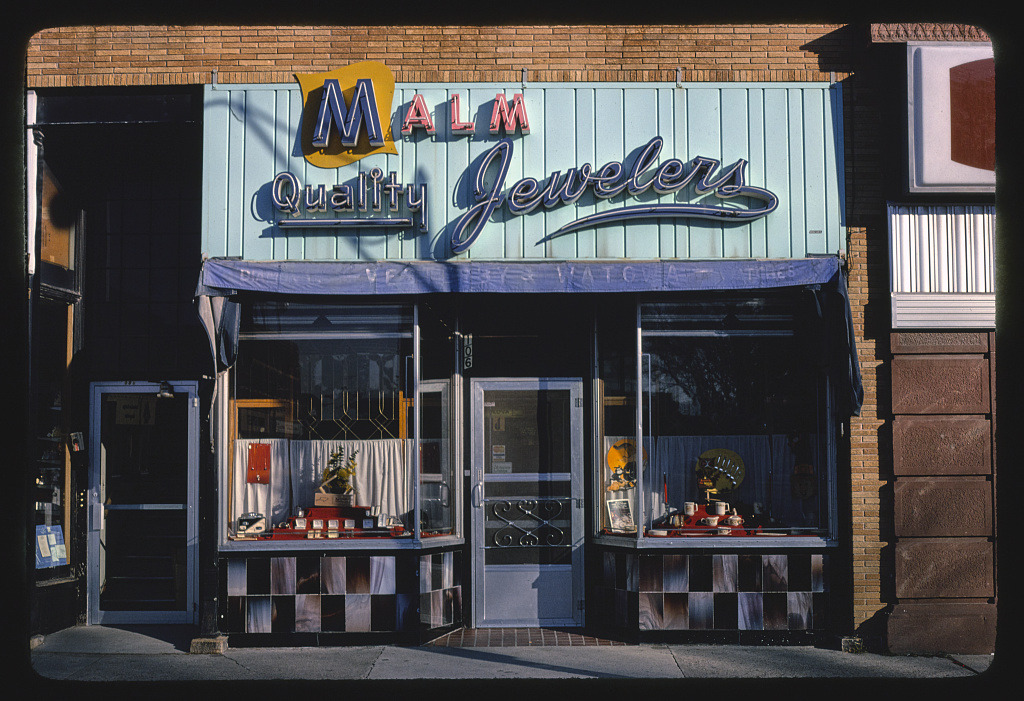 Difficult evening for the Barcelona legend and while he was a calming presence, he couldn’t deliver his best quality and then missed in the shootout.

The most likely Spain player to create as he sent in plenty of balls over the top but the end product from his team-mates was lacking – unfortunately for him.

Spain’s hopes were pinned on him grabbing opportunities by the scruff of the neck but he couldn’t deliver the goods.

Looked uneasy playing the false-9 role and might have been better off out wide – Morata looked better from the bench and dropping him was a mistake.

Like Pedri, he was consistent by getting his head up and putting balls in but simply could not get into his groove.

Enrique told his Spanish stars to practise over 1,000 penalties before leaving for the World Cup